Update. We are happy to report that PhDs in Logic III was a success. Here are pictures, a report, and the proceedings. The website for the 2014 edition of PhDs in Logic can be found here.

This third edition of PhDs in Logic will continue the two day graduate conference format that proved successful in Ghent (2009) and Tilburg (2010). We have again invited four established logicians to do a a tutorial (two one-hour sessions) on their recent work and we will give around ten PhD students the opportunity to present either their own work or an overview of a topic of choice in logic. We will also allow for ample opportunity for talking to peers as we feel networking is especially important in interdisciplinary disciplines such as logic.

PhD students in logic with a background in philosophy, computer science, or mathematics are the intended audience for these tutorials. (We also want to encourage master students, first year postdocs, and logicians from other departments to apply though.)

You are welcome to participate regardless of whether you want to do a presentation; the registration fee has been set to € 30 and includes dinner on Thursday. If you want to attend, please fill in the following form (and hit ‘Request Invitation’ once that’s done). 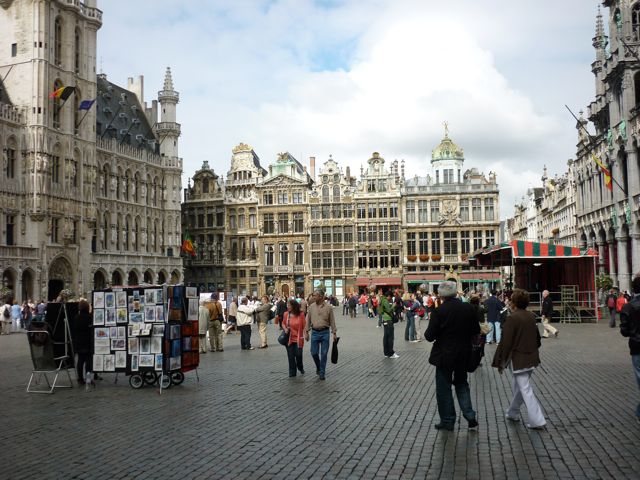 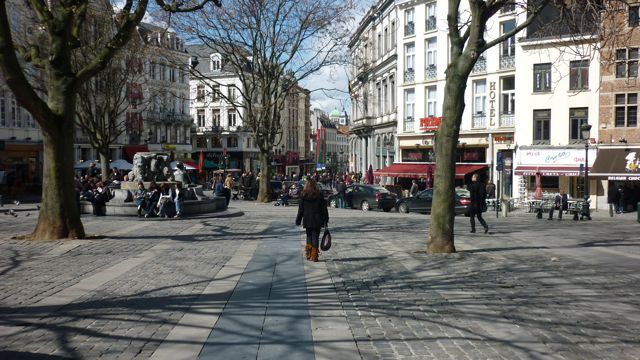 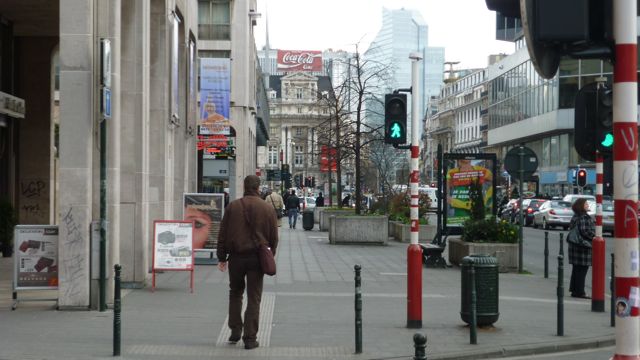 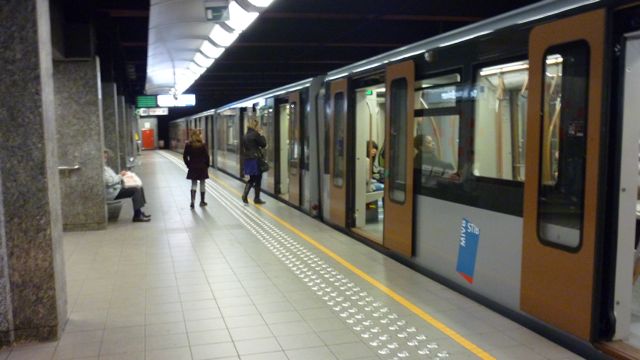 Visit USE-IT for some excellent tourist information on Brussels. Incidentally, we’ll get you one of their maps as part of your welcome package.

The conference will take place in the Palace of Academies, across the street from the Royal Palace. This location is at walking distance from the Brussels Central train station. If you want to take the metro, you have two options: Either get out at Parc/Park (lines 1/5) and cross the parc diagonally or exit at Trône/Troon (lines 2/6) and cross the wide avenue. Additionally, there are many buses that stop at Trône. You can use Google Maps or STIB.be to get more information about public transportation in Brussels. The address is 1 rue Ducale, 1000 Brussels. Look for the Rubens Auditorium.